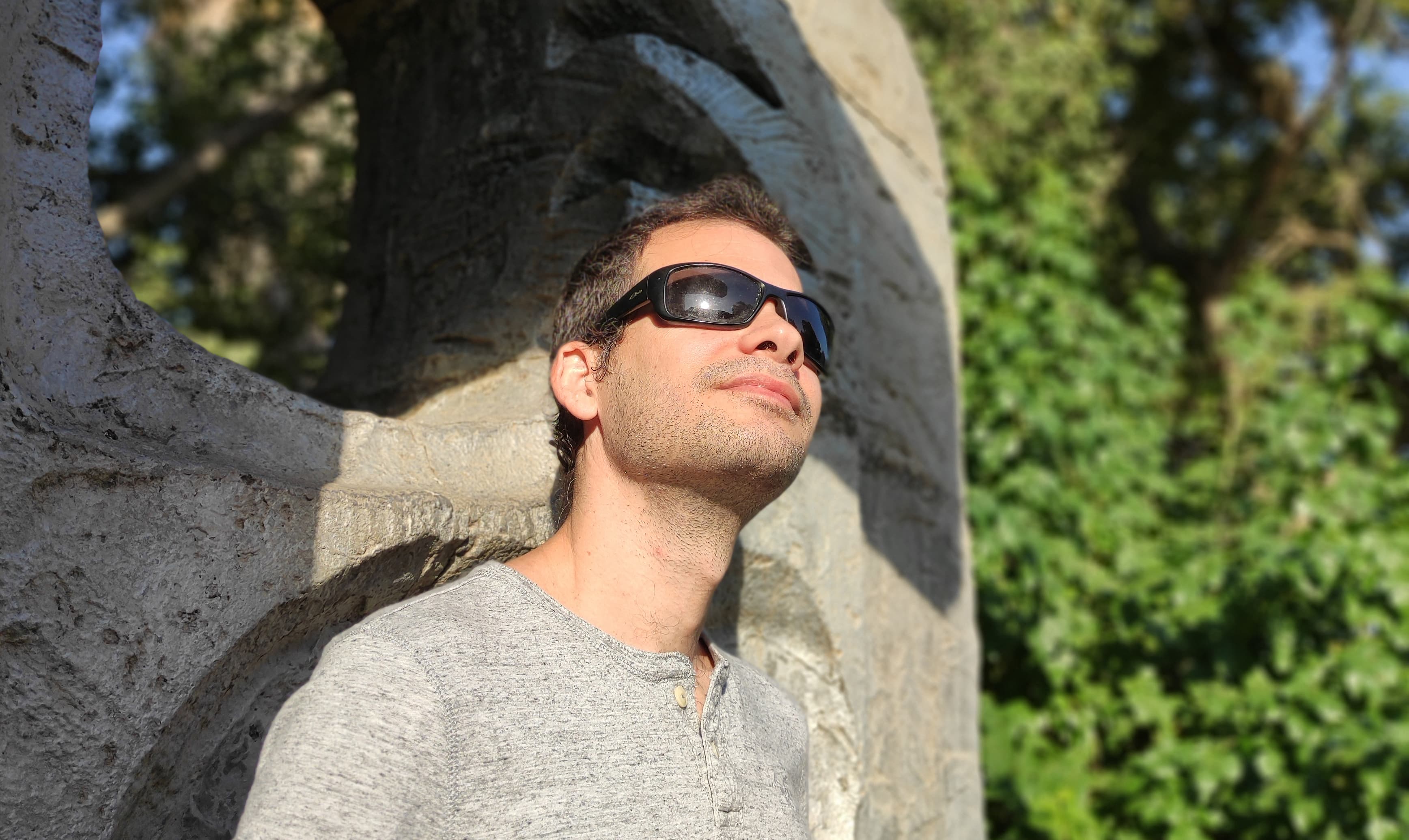 COUNTER POINT, AKA SHAUL HADAR was born on november 10th, 1981, in Kibbutz Mizra, ISRAEL. Shaul started playing the piano and learning musical theory at the age of 7, and learned mostly classical music, with an expertise in the music of CHOPIN, the great piano master.

He started writing electronic music in IMPULSE TRACKER, around 1998. In 2004, Shaul was signed in AGITATO RECORDS, and started working on his COUNTER POINT project, and released his debut cd "Natural Flow".

Some of Counter Point's tracks were released with: SESTO SENTO (BAD ROBOT), BLISS (THE RYTHMUS GENE), INTERGALACTIC (NAVIGATION), AQUATICA (EMOTION), and OOTM (UNIVERSAL GROUND). In 2013 Counter Point moved to Nutek Chill, and has releasing chill-out and electronica music with them.

In october of 2020, COUNTER POINT’S second album was released. “After Hours” is a polished album with 9 tracks of great music.