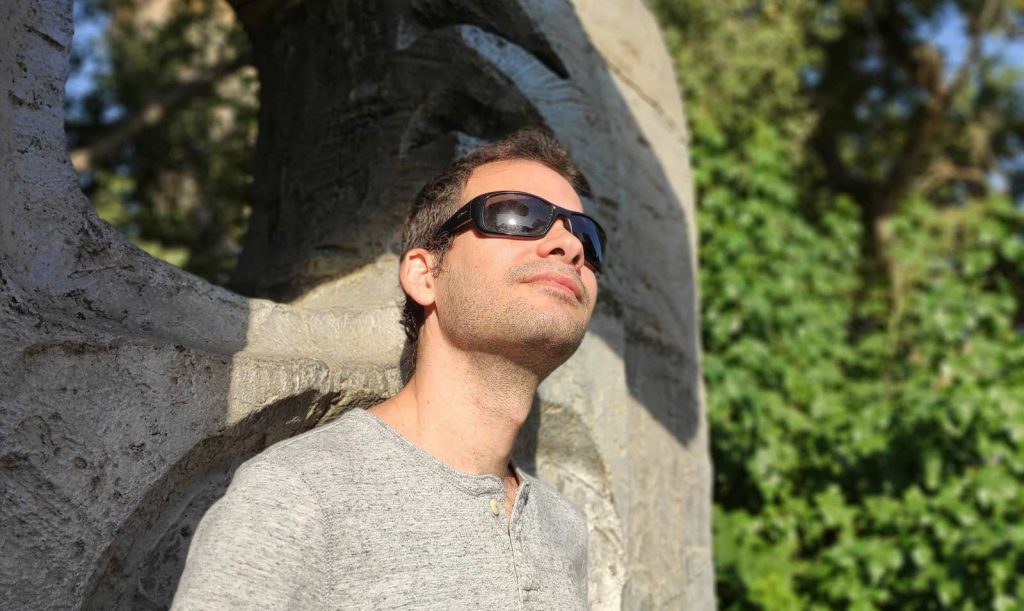 Hello all, recently my latest electronic music album was released. I was contacted by Psybient.org for an interview about my music and my life. You can check the interview here: Psybient.org – Interview With Counter Point 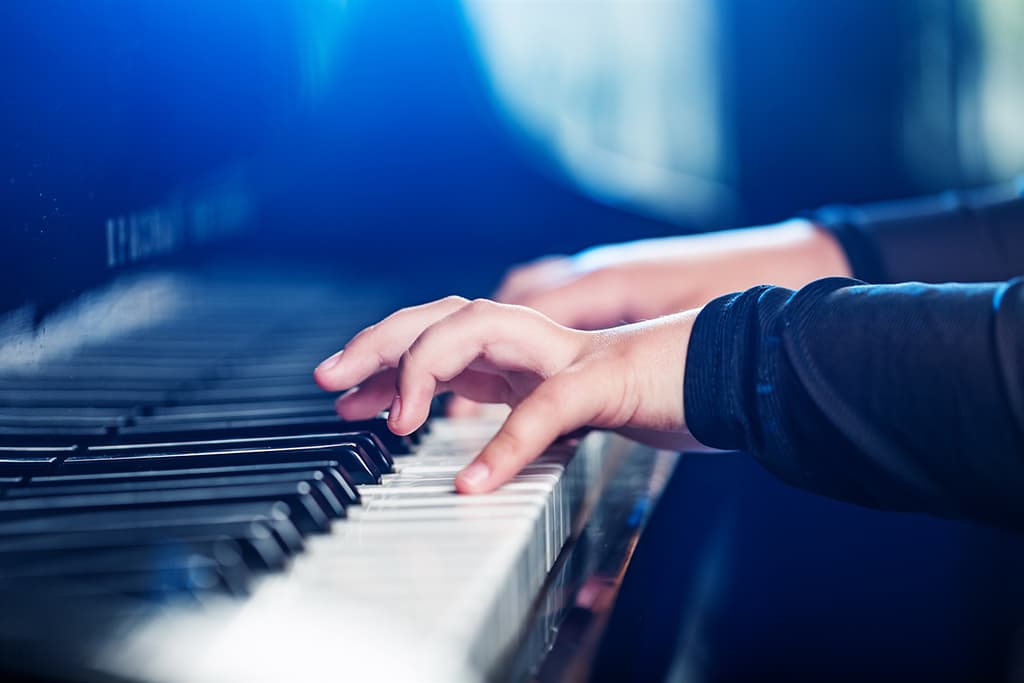 Here is a video from a performance I had.  I chose to play a Chopin piece. It is one of the most epic piano music ever written In my opinion. Chopin could bring a whole orchestral level music inside a piano music work, which has all the musical qualities of orchestral music.

Hi, I wrote a music track to a demonstration video by IGLOO, an upcoming start up in modular building. I used some great sounding loops and some piano sounds for the atmosphere, also I used industrial sfx with special timing in some parts.

Fortis Rex in Game Video With My Music

Hello, it has been a while since I posted here. But, I was involved in a lot of projects, and here is a project that is coming great! Fortis Rex – Return Of The King is an amazing RPG built in UDK. You can check the upcoming video here:

Music is the lifeblood of a picture or a video. It provides a boon to it and people take interest in watching those things that are having good music quality. In this way, music is important  for watching a movie or for playing the games. There are many PC and Mobile games available for which […]

I have the rare honor of putting here the official trailer of the upcoming space action game ” Illegal Aliens”.  I have the pleasure of writing some of its music, and the trailer uses one of my tracks. Please check it out.

Here is one of my tracks from my debut cd, “Natural Flow”, which was released in AGITATO records, in 2011. This is a chill-out track with a lot of atmosphere and depth. The track features some ethnic vocals by ELI, which gaves an epic and mysterious vibe.

Here is an old, but great chill out track I wrote in 2008. This track is from my Counter Point project, and I released this track in AGITATO records, and it is one of my great chill-out tracks. The track has a cool shakuhachi flute in it. The idea for this track was in my […]

A promotional video of my music

New video with my music from the game “illegal alienz”

Here is a cool movie for the upcoming fps game, “illegal Alienz”, made in Unreal Engine. The game is a great FPS in space, with really great game mechanics, graphics, and story. The demo showcases the face creation process in the game, and shows the large amount of customization available for portraits in game, and […]

Shaul Is an epic orchestral music composer for computer and mobile games, films, and more.


Warning: Trying to access array offset on value of type null in /home/customer/www/shaulhadar.com/public_html/wp-content/plugins/elementor-pro/modules/nav-menu/widgets/nav-menu.php on line 1446
Menu

This work is licensed under a Creative Commons Attribution-NoDerivatives 4.0 International License.
© 2018, Shaul Hadar. All rights reserved.
0:00
0:00